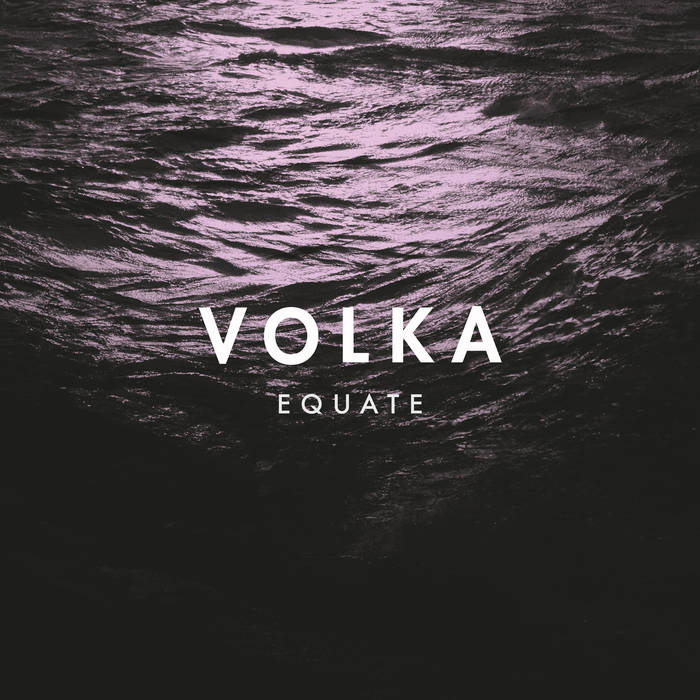 Eddie McGarrity This band's local HMV did in-stores for new bands. Volka (though known by a different name at the time) was the first up. It was the best new music I think I'd heard before. A big noise and a big heart. The best thing was they played that loud and hard that the shop's neighbours complained about the noise and every following band had to play acoustic. They'd burst it for everyone else, which is kinda rock 'n' roll I think Favorite track: Equate.

EQUATE is the debut EP from Scottish alt-rock band Volka.

Recorded and Produced by Bruce Rintoul.
Mastered by Ed Woods.

Bandcamp Daily  your guide to the world of Bandcamp

MF DOOM is given his flowers, plus appearances from MC Jada Imani and Stanley Ipkuss